We are ten professionals in the management and enhancement of cultural heritage.
We love aour activity and take care of places learning about them.
Four volunteers help us: they are essentials! They follow specific training programs on site.

Officine Culturali is an association created in 2009 and active in the valorisation of tangible and intangible cultural heritage. The idea of developing professionalism in the activities necessary for the governance and enhancement of heritage is at the basis of the work done to stimulate and diffuse knowledge about history and identity to transmit it to future generations. 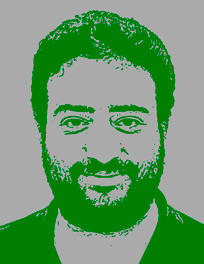 He was born, he's living and probably is going to die. He works at Officine Culturali, specifically in the archive of the Fabbrica Museum. He graduated in communication very slowly, the irony is: when he communicates he does it at the speed of light. He loves cinema, literature and music, he doesn't understand a lot about them, but when he talks about them, it looks like he does. 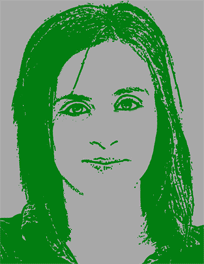 She wanted to become a doctor but took a degree in modern languages: she realised to be in love with every ancient stone, and the beauties and traditions of her motherland. Her main passion is the middle age. Next of being one of the guides of Officine Culturali, she is responsible of the office organisation and the educational programs. She would like to become an expert on cultural heritage. 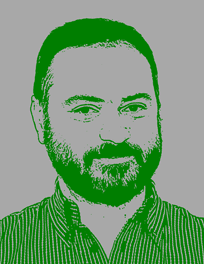 As a kid he wanted to be a lumberjack: that went wrong. Today he doesn't like so much the "stones" (as someone calls cultural heritage) but the people who extract, mold and put them on the ground following mysterious architectural visions. Above all, he is intrigued by the people that worked, lived and dreamt between the stones. With Officine Culturali he’s trying to give a future to these stones, that today house human society. When he can, he goes back to the woods. 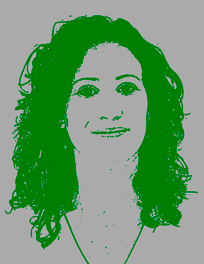 Graduated in Communication Sciences. From 2009 is founder member of Officine Culturali. She deals with the info-point and today she stresses her colleagues out. Her aim is to catch tourists trying to persuade them that the Monastery is the best place in the world. She often succeeds! 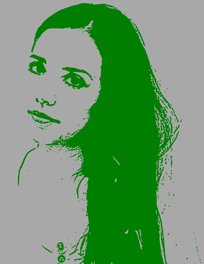 She's the youngest volunteer at OfficineCulturali, will graduate in modern literature soon. "Catanese DOC" (pure citizen of Catania) resolute and creative, not afraid of working hard, accepts challenges. She can talk for hours without getting tired. She has been working with children for years, and believes that playing is the best way to learn. She loves to be in contact with people and smile to life, charming visitors of every age. She enjoys watching the sea in silence and writes poems that nobody can read (her choice). 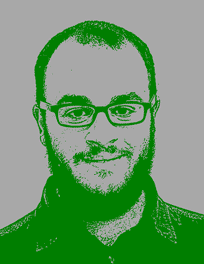 Born in Catania 25 years ago. Infant prodigy, skip the kindergarten, to train himself for primary school with intensive courses of cartoons and mummy's snacks. In love with the cathode ray tube, he obtains a degree in communication: passing from cartoons to books and TV shows. He hopes in a career in publishing and culture communication, right now is growing as a volunteer at Officine Culturali. 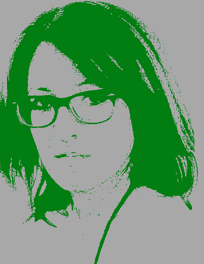 A social network lover, she takes note of everything in her moleskine. Ever-undecided, she isnt able to choose her ice cream flavor so she prefers the arancino. She reads Calvino and sees Lars Von Trier movies just to put on airs. She has got a reflex named Isabel and thanks to it she gives shape to her thoughts. She is the factotum of Officine Culturali, but she has time to be a guide too. From her windows she can see the volcano Etna. 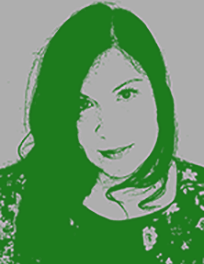 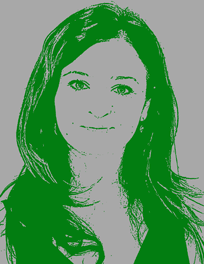 Graduated in foreign languages. Adopted by the city of Catania. She doesnt like asymmetries and those who dont respect conversational turns. According to her three suspension points suffice. Being in charge of the bookshop, she spends  her days making the crooked magnets of the MonaStore straight. She fills excel files with numbers, chooses handicrafts and  books for her bookshop always with her earphones on. Guys, proxemics is really important: one word is not enough but two are too many. 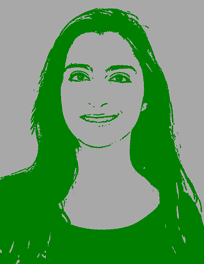 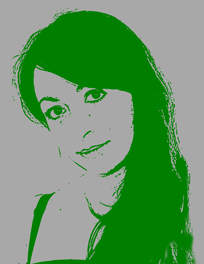 "Everybody is right, but I am righter": or at least she believes it. To convince the people she talks to she uses written and digital words, pictures and shapes. since she can't play any instruments, her piano is the QWERTY keyboard and her pentagram is on the PC screen. She's able to stay quiet just in front of Adobe and pizza. Her mantra is "creativity and communication". At Officine Culturali she's the most long-winded guide and, for the reasons mentioned above, the one in charge of the communication. 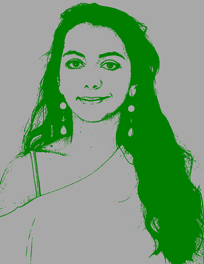 She's the "high on heels" guide, the heels are necessary to reach her "inner" height. Wannabe art historian, she charms the travelers and the kids at the monastery with her guided tours, convincing them that "beauty will save the world". Between a guided tour and another, she works as a secretary in legal practices. She wants to multiply the hours of her day, and she would love not to say everything crossing her mind. 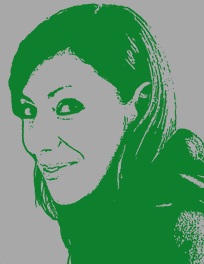 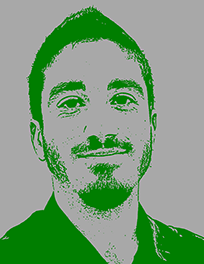 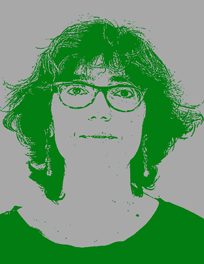 After getting a degree in economics, the PhDin cultural economics saved her from a quiet life and made her a wanderer searching for places and people to converse with about culture and its mise en valeur. With OfficineCulturali she realized her dream of putting into practice what she teaches. In the association she's the one using bulleted lists. Past-president of the association, because of her nomadism she works on planning, development, and research. 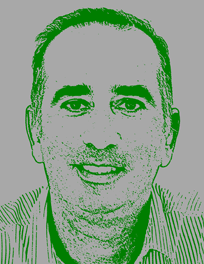 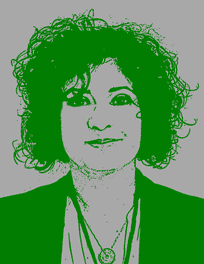 Graduated in Communication of Cultural Heritage, she considers herself the face and the voice of the info-point of the association. Her work deals with bookings and gives advice and information to tourists, with her fellow adventurer: Stefania. She is passionate about cutting her own hair, loves books, manuscripts and archives: with Nicola she organizes and gives shape to the Archive of the Museum of the Fabbrica founding out secrets and news in the monastery papers. 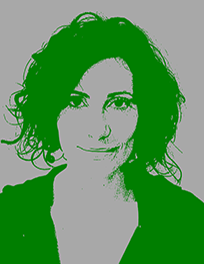 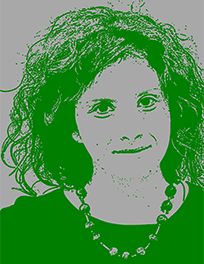 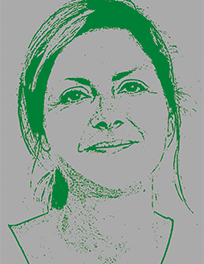 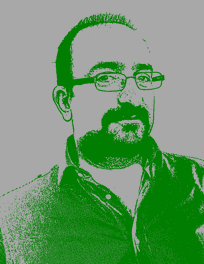 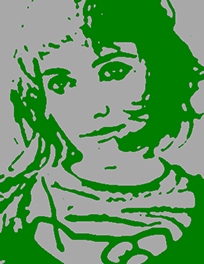 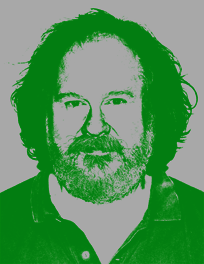 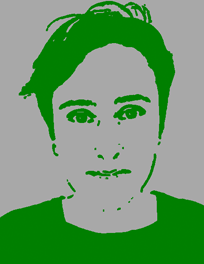 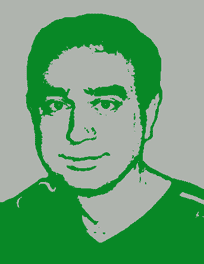 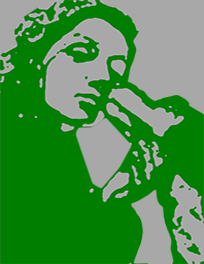